The Making of the Isabel and The Whispers Album

It was a warm sunny day when I was chatting with my drummer, Alec, after a rehearsal, and we were kicking around ideas for the future of the songs we'd been working on. We'd been playing all around New York City. I remember somehow asking him what he thought of putting together an album, but I was feeling slightly insecure about it until he told me with twinkling eyes that "you don't need a reason" to put out an album.

In our society today that stands by so much rationale and verbiage, it was freeing to have my bandmate's pure and simple support for making our album. Our guitarist, Octavio, joined us not long after. We settled on which songs we wanted most on the album, especially ones we enjoyed playing on stage and at rehearsals, and it was settled. The cover art features a painting of mine entitled, "Fantastic Symphony," inspired by the music of Berlioz. It is an acrylic painting done on paper.

Years later, I am so glad that we put this album out there for our listeners. To some degree looking back on it, I think that it still doesn't do our band enough justice because we sounded even more dramatic and orchestral when we played live, so that's all the more reason to come out to one of our shows sometime. Check out our album on Spotify by clicking here. 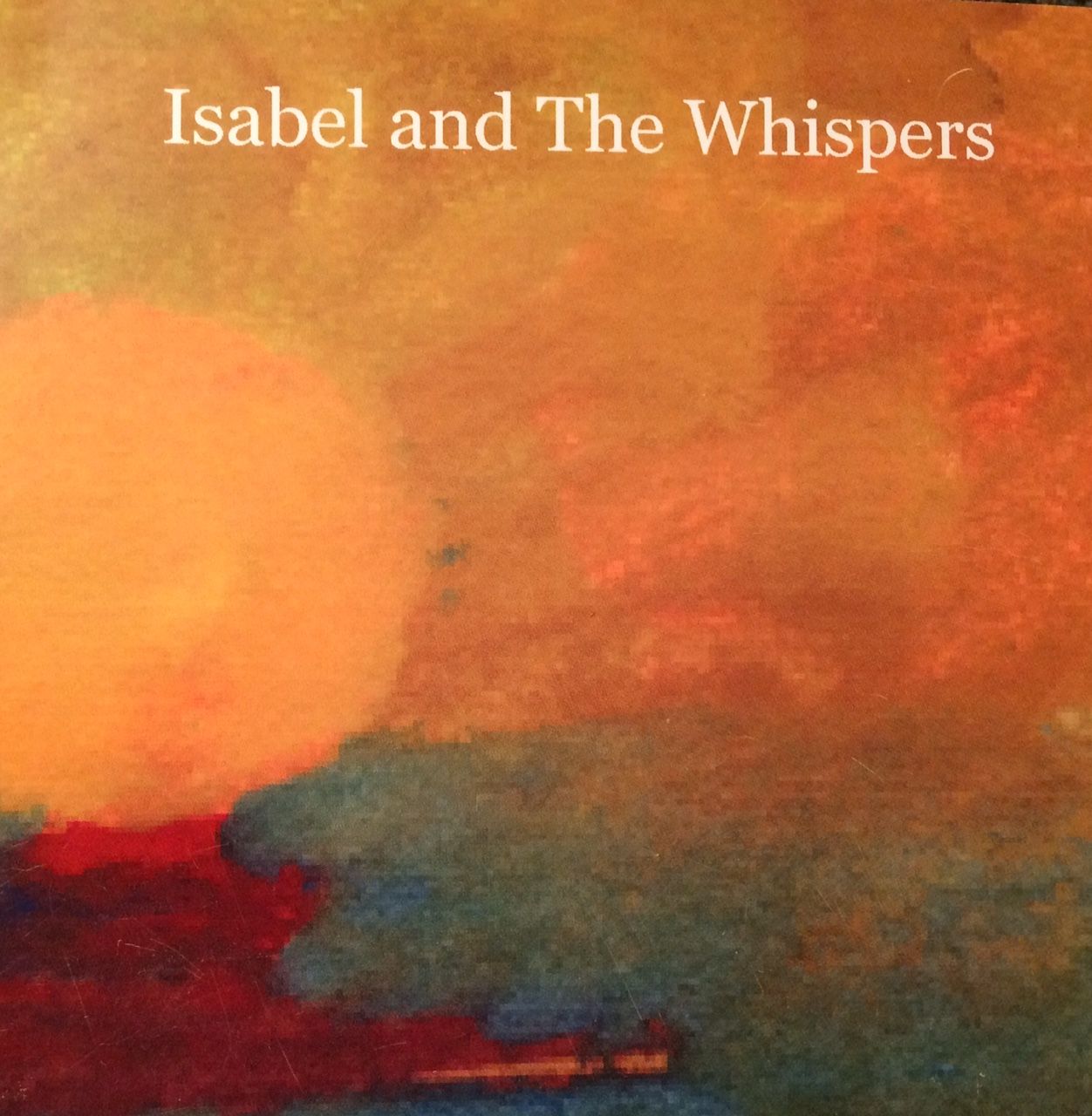