Who is "Josefina" Anyway?

During my years living in Manhattan, my song "Josefina," practically fell on me all at once while I was waiting to take the A train uptown to get home one evening. I penned this song shortly after assembling my piano band, Isabel and The Whispers.

A spirit of gratitude was over for me for my newfound band-mates - Alec Menge on drums and Octavio Padron on guitar. I had not planned on putting together a band, but was encouraged to do so by my boyfriend at the time.

In those days, by the way, I didn't use a smartphone to dictate my lyrics so much as a good old-fashioned mini memo pad that I always carried on me.

By the time I made it to my destination, my song was pretty much finished. It touches on "Josefina" as being an inner child figure, an interior monologue, a song of self-soothing (after a day of frazzled nerves), a certain joie de vivre, perhaps a "Josefina" in every woman...or in...everyone. In a musical culture that can get kinda crazy, "Josefina" celebrates simplicity.

Lyrics: "See my joy, it doesn't have a sound like I had dreamed, it is quiet and it's not so loud, can you blame me?"

Happily, "Josefina" has been one of my band's most requested songs over the years, and you can have a listen to this song's latest remixes on Soundcloud here:  https://soundcloud.com/isabel-marcheselli 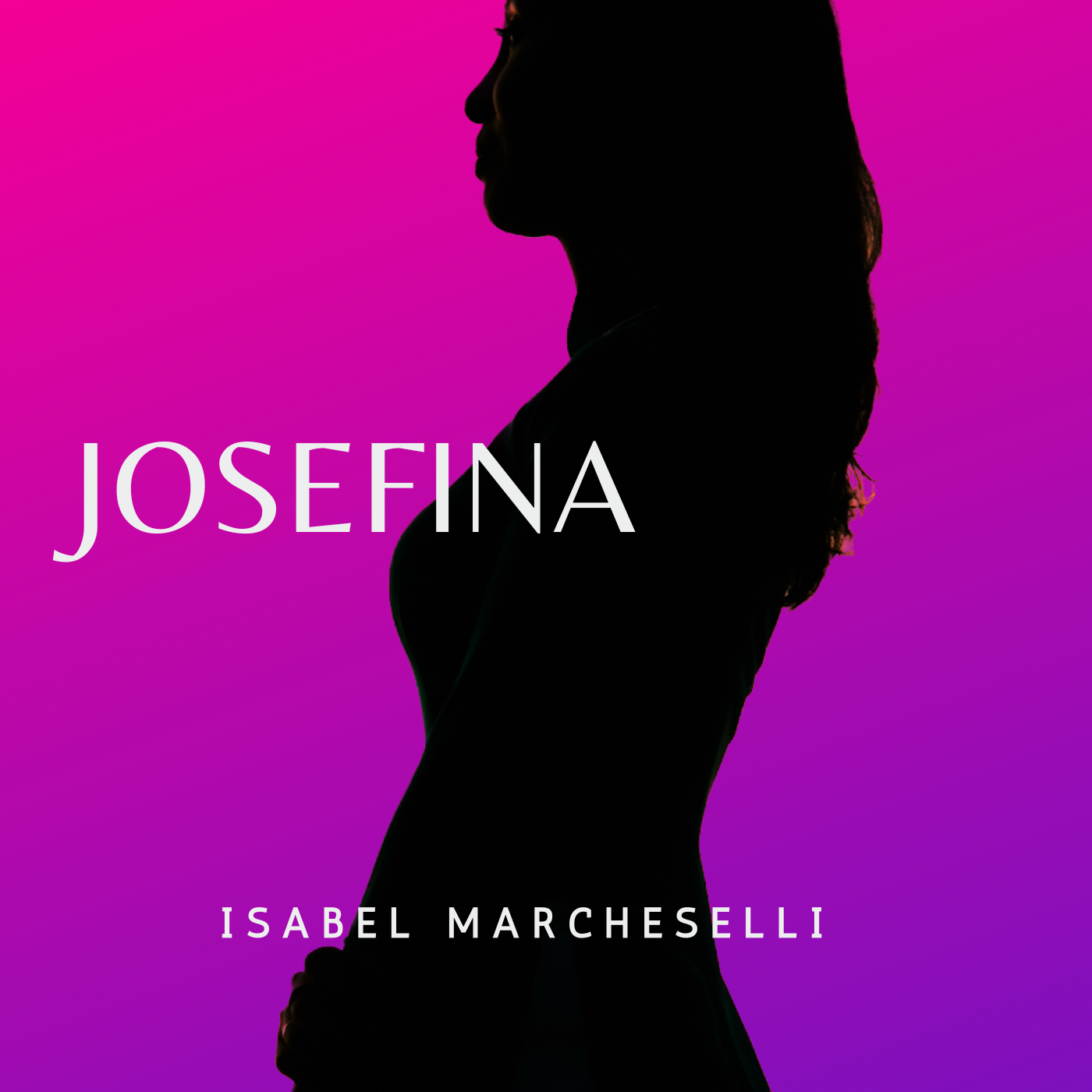