“"You have got some great songs!"” - the late Don Hills, Legendary NYC Nightclub Owner and Booker

about isabel and the whispers

The Story of our band

My band, Isabel and The Whispers, was first formed by myself, Isabel Marcheselli in collaboration with my talented drummer, Alec Menge in 2005.

We met at the New School in NYC and bounced musical ideas off of each other and new songs took hold.  Not long after, we were joined by guitarist Octavio Padron.  We now also have a new bass player, Scott Gleason.

For years, we have brought our brand of original dream pop and more to countless stages. We are planning to reach audiences digitally as well.

We have an album titled after our band which you can listen to on Spotify here.

Currently, our band is working on singles and a new album of original songs to be released next year.  Follow exciting developments through these links.

“The music of Isabel Marcheselli's band, Isabel and The Whispers, can justifiably be called magical - 10/10!"” 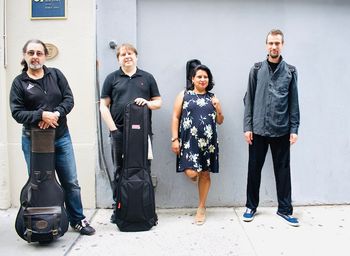 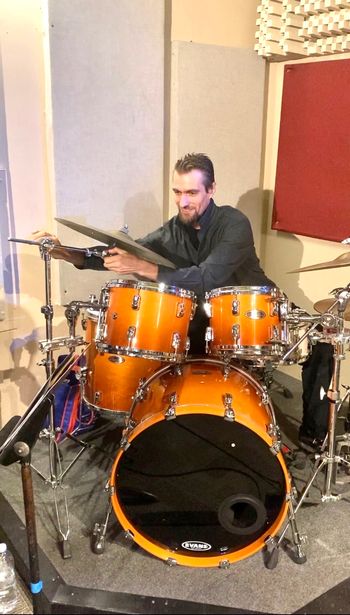 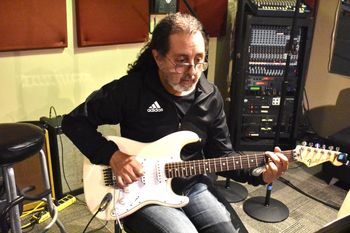 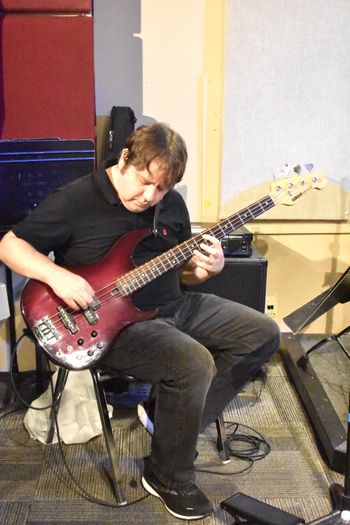 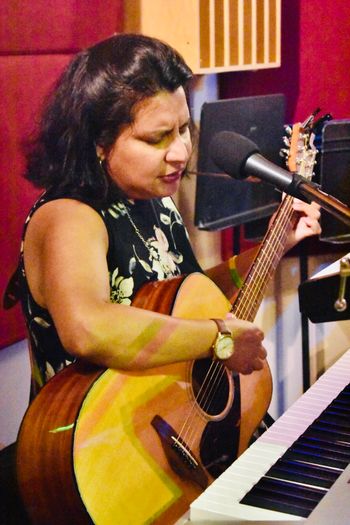 Yours truly switching between piano and guitar 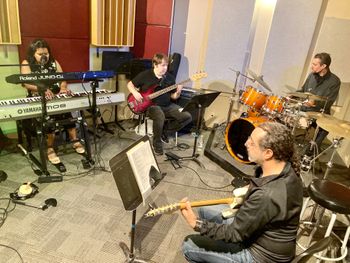 Isabel and The Whispers at rehearsal 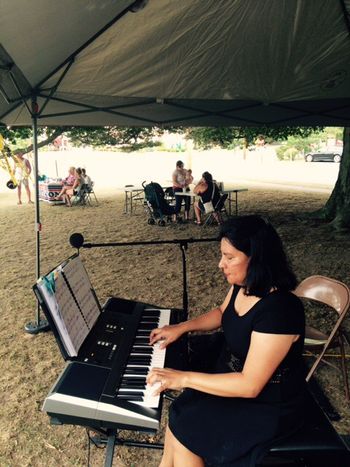 Playing at The Westfield Farmer's Market 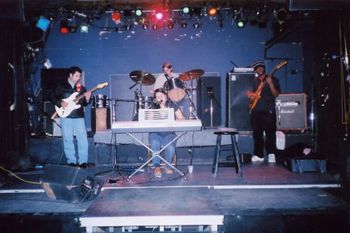 Performing with my band, Isabel and The Whispers, at Don Hills in NYC 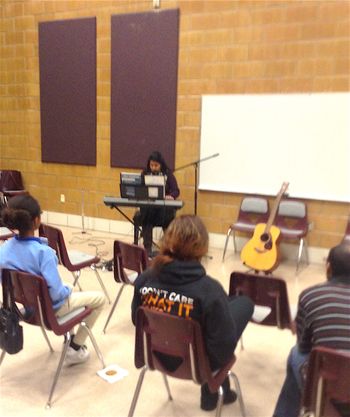 Performing at the Springfield City Library 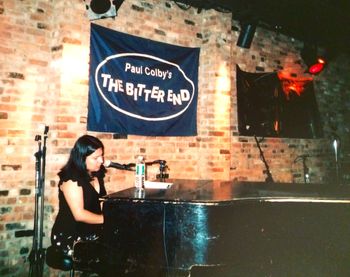 Performing at The Bitter End, NYC 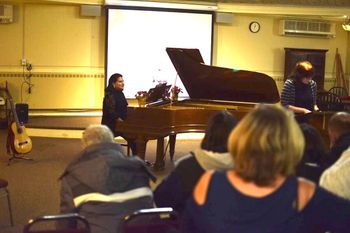 In Concert at the Westfield Athenaeum 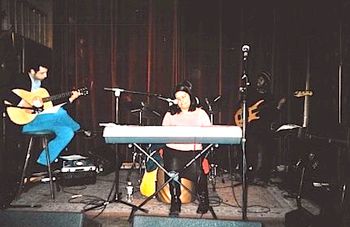 Performing with my band at the Triad, NYC 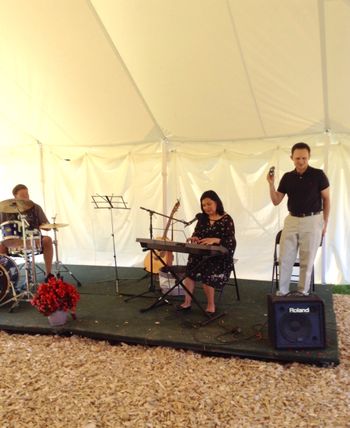 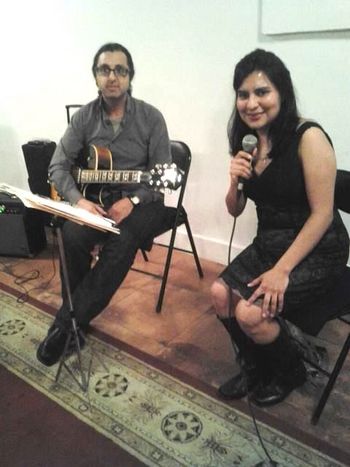 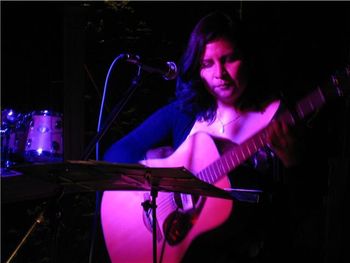 reviews of isabel and the whispers

“ A refined take on dream pop, Isabel & The Whispers embrace a nighttime world of wonder...For their clear love of chamber pop, there are nods to Beach House’s output. Indeed, Isabel’s vocals do share a bit of similarity with the unhurried, lovely grace of Victoria LeGrand...” 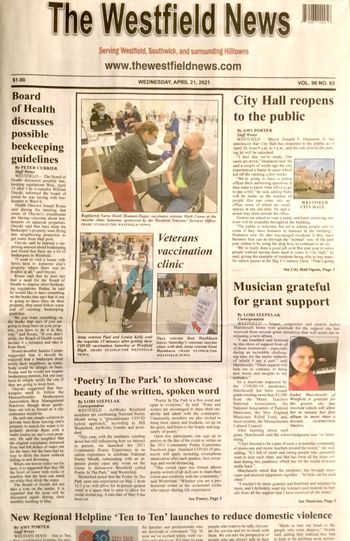 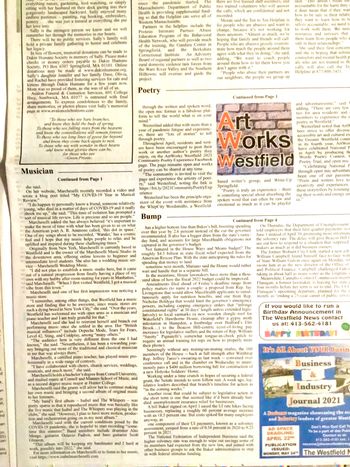 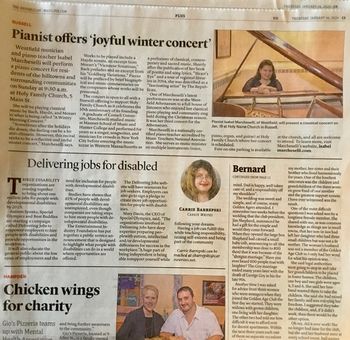 Featured in The Republican 2020 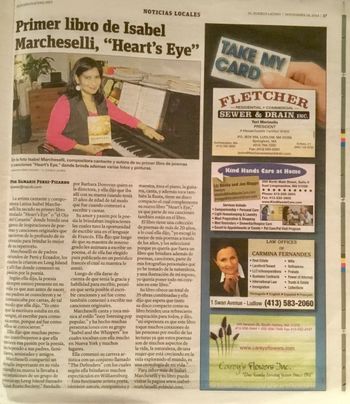 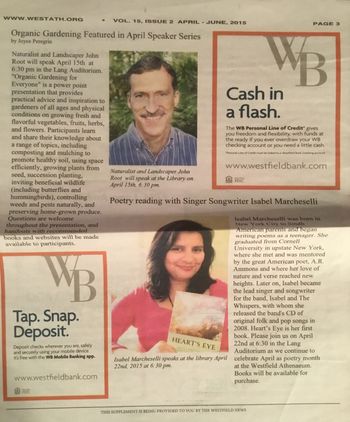 Featured in The Westfield Athenaeum Newsletter 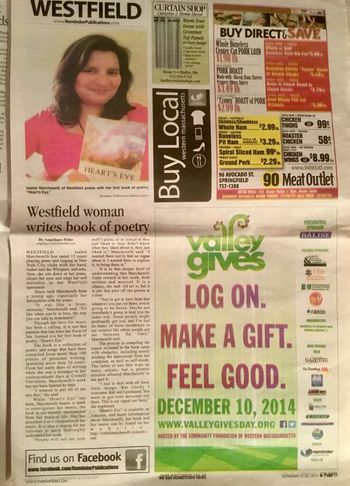 Featured in The Reminder 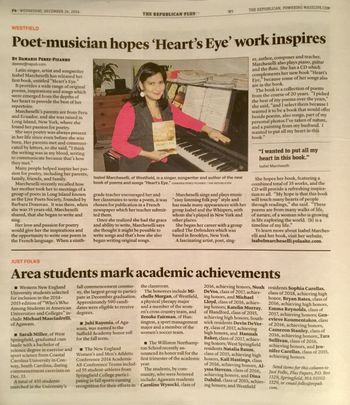 Featured in The Republican 2014 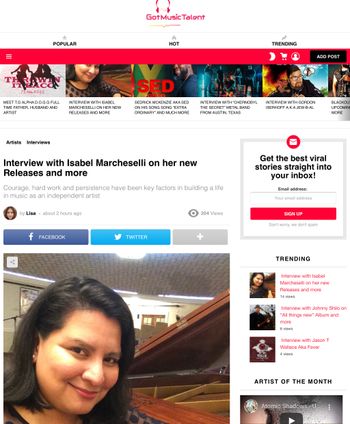 Featured in Got Music Talent E-Magazine 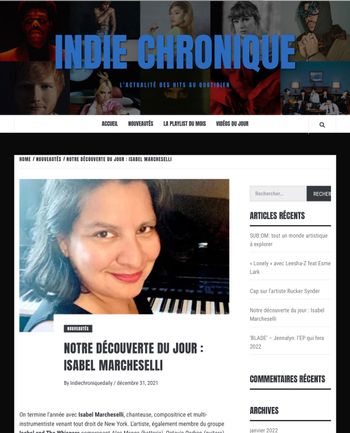 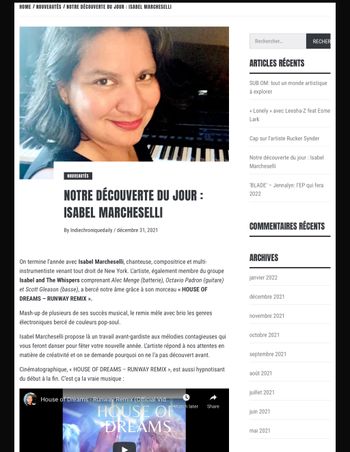 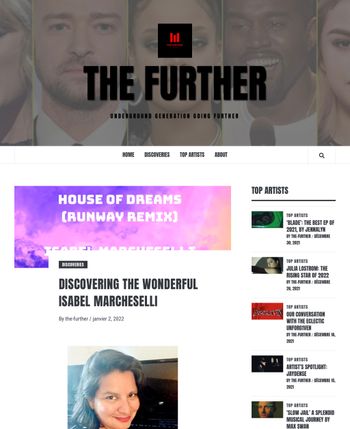 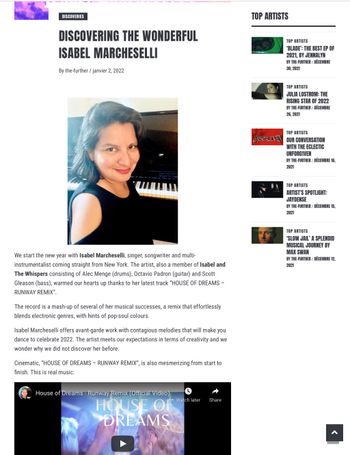 radio Interview on Rap it out

radio Interview on The songwriter show