After all of these years, the muse behind one of my most popularly received songs ever beckons me onward to new reinterpretations of "Josefina," and it delights me to know that listeners are enjoying them.

"Josefina" is a song of mine that was penned on a New York City subway, and yet pieced together more tightly at my piano which had a beautiful view outside of a window (hence, "I see a sunrise.." in the lyrics).  It's a song that I wrote in celebration of the founding of my band, Isabel and The Whispers.

It was born out of a flood of emotion at the chance to bring my own music out into New York City clubs.  Nevertheless, playing it live to others has always left me hearing more of it, meaning, that the more I express it, the more I want to express of it, and I am finding that Josefina's story still has much to tell.

So check out remixes in rotation and more of "Josefina" on my Soundcloud channel and also on Youtube (including the organ remix) and, if you're appreciating "Josefina," thank you so much for listening.  Keep a lookout, there's more of her to come!

Meanwhile, why not get on my VIP Circle for sneak previews ahead? 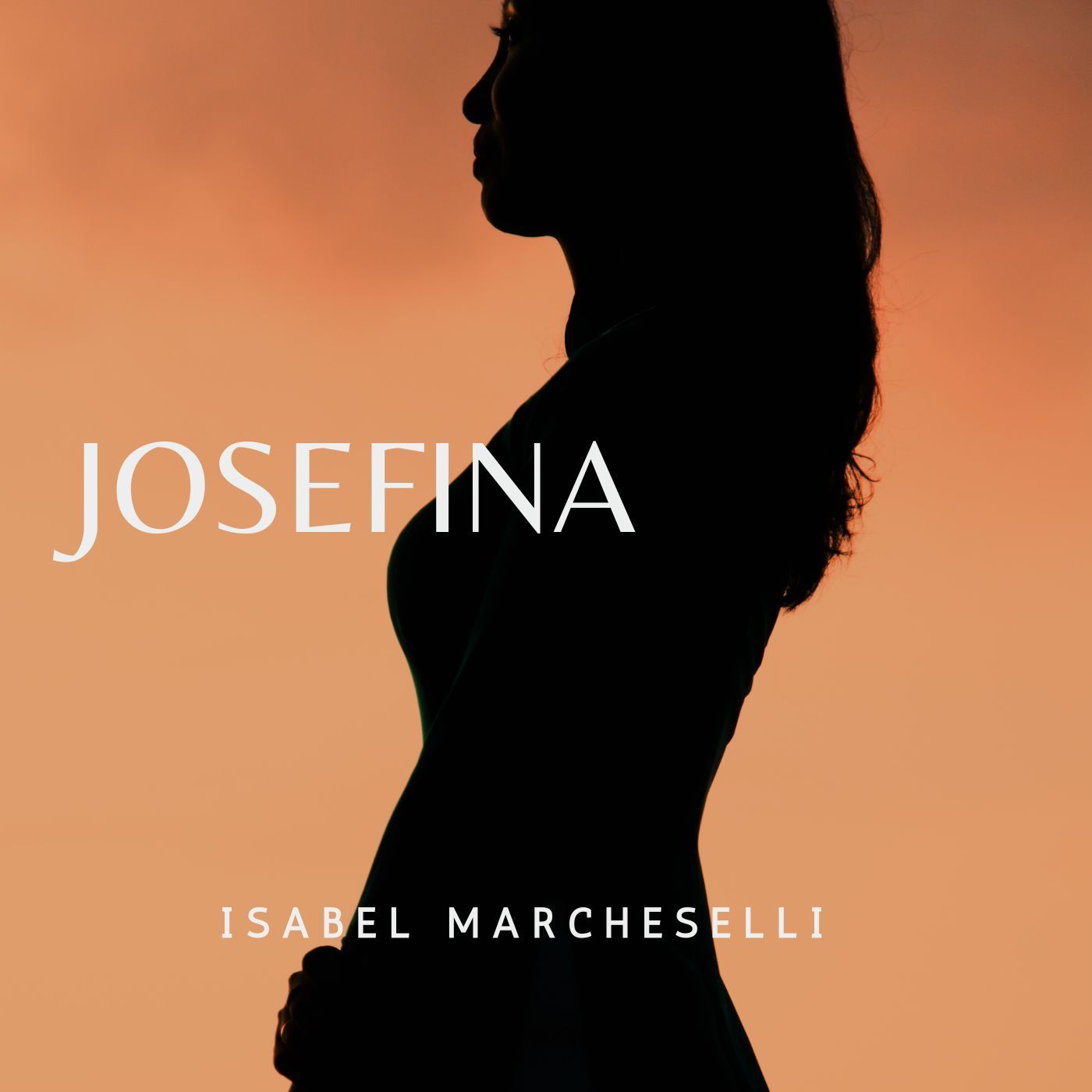